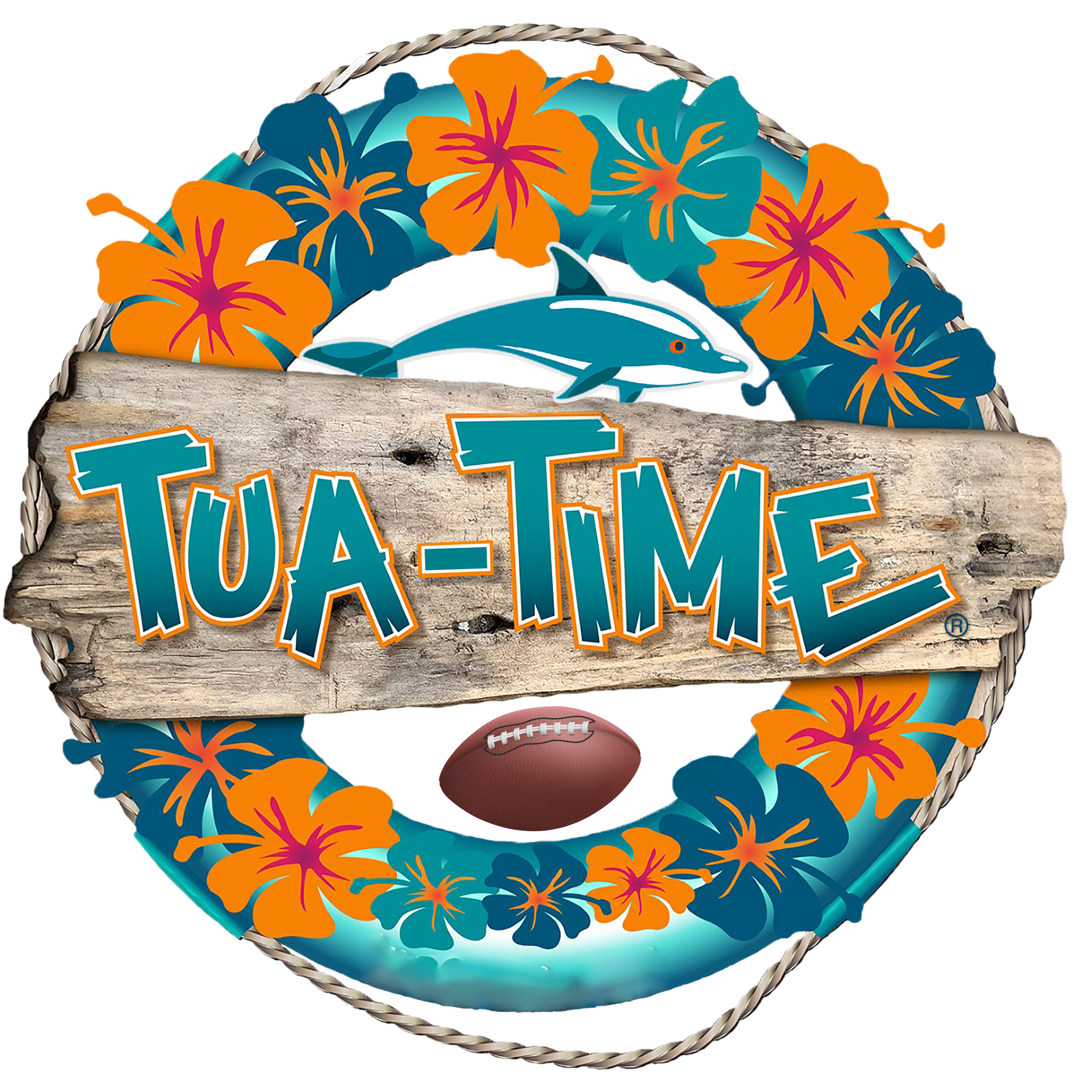 After seeing his first NFL action in Week 6, Dolphins rookie QB Tua Tagovailoa has been named the team’s starting quarterback for the remainder of the season. It’s Tua Time!

The Dolphin’s first pick in the 2020 NFL draft came on in relief of veteran Ryan Fitzpatrick in Miami’s 24-0 victory over the New York Jets last week. Miami has a bye in Week 7 and resumes play in Week 8 when the Dolphins host the Los Angeles Rams.

Is It The Right Time?

There were plenty of theories in the offseason regarding when Tagovailoa would play, if at all, in the 2020 season. There were those in favor of starting the rookie right away like Cincinnati did with No. 1 overall pick Joe Burrow.

Others liked the idea of a Patrick Mahomes-like upbringing. Remember, Mahomes was the backup behind Alex Smith in Kansas City for an entire season. The Chiefs star started the final game of his rookie season then became the starter in Year 2.

Still another thought was to have Tagovailoa back up Fitzpatrick and then insert him as the starter after the Dolphins bye week. That is exactly what will happen, but is it the right time? Time will tell, but Dolphins fans are extremely excited.

Is It The Wrong Time?

Again, that’s an answer for time to tell, but at some point it has to be Tua Time. Burrow has performed pretty well for a rookie quarterback playing on a bad football team. The same could be said of Justin Herbert who earned the starting job for the Chargers as a result of an injury to Tyrod Taylor.

Burrow has thrown for 300-plus yards in four of his six starts. Herbert almost beat Kansas City (23-20), Tampa Bay (38-31), and New Orleans (30-27). Still, both rookies have only guided their respective teams to a lone victory.

Tagovailoa will get the start in Week 8 against a Rams team that is currently 4-2. Interestingly enough, all four of the Rams victories are against the NFC East which has a combined record of just 6-19-1.

The Rams defense ranks in the top-5 in pass defense, total defense, and scoring defense. They also have the third-best sack total (20) in the league. Whether or not that is due to the Rams competition through the first six weeks remains to be seen.

For now though, Dolphins fans can revel in what is to come. Miami is 3-1 in its last four games and their No. 1 draft pick is taking over at quarterback. It’s officially Tua Time!